Barcelona attack: What is happening? Is it terrorism? Everything we know, explained

Twelve people have officially been confirmed dead and 80 more are injured after a van plowed through crowds in Barcelona’s Las Ramblas district in what authorities are treating as a a terror attack.
That van wasn’t the only potential assault on civilians in Spain’s second largest city, either. Reports indicated that one or two armed men had also barricaded themselves inside a bar in the area after the attack, which also saw pedestrians fleeing from the streets into cafes and shops in the popular corridor of the city.

HOW TO TREAT FRIZZY HAIR

HOW TO EDIT A PDF DOCUMENT 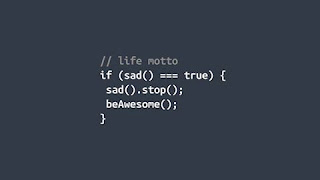 HOW TO NATURALLY DARKEN YOUR HAIR